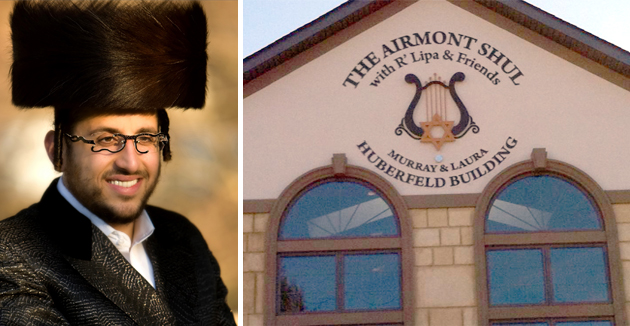 Listen to the interview here!

The Yiddish Daily Forward welcomes reader comments in order to promote thoughtful discussion on issues of importance to the Jewish community. In the interest of maintaining a civil forum, The Yiddish Daily Forwardrequires that all commenters be appropriately respectful toward our writers, other commenters and the subjects of the articles. Vigorous debate and reasoned critique are welcome; name-calling and personal invective are not. While we generally do not seek to edit or actively moderate comments, our spam filter prevents most links and certain key words from being posted and The Yiddish Daily Forward reserves the right to remove comments for any reason.